An EMCCD is an Electron Multiplying Charge Coupled Device. (Also referred to as an L3CCD or an Impactron CCD). As in ordinary CCD devices light incident on the device is converted to electrons through photonic processes. 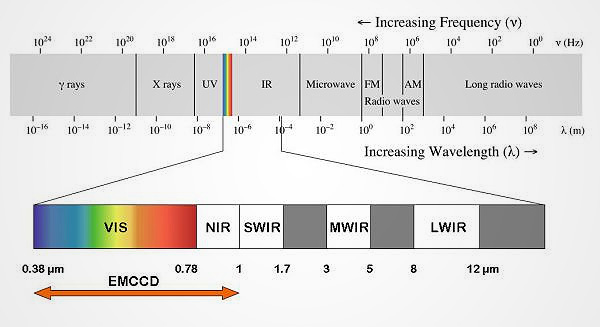 EMCCDs employ a unique architecture that enables the device to greatly amplify (>1000 times) the number of resulting electrons produced by the incident light. This feature gives the EMCCD a far superior advantage over existing CCD technology in low light conditions. Real time images can be obtained in lux levels of 10-5 equivalent to a dark overcast night with no artificial light. 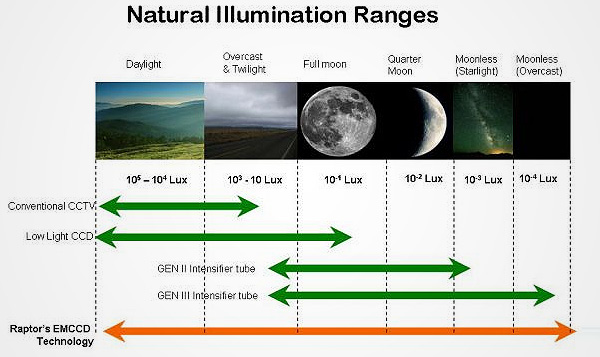 The extreme low light capability of these EMCCDs lends themselves to many different applications including:

Raptor has access to a number of front-illuminated and back-illuminated EMCCD sensors from a range of suppliers. 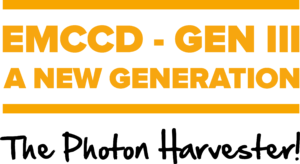